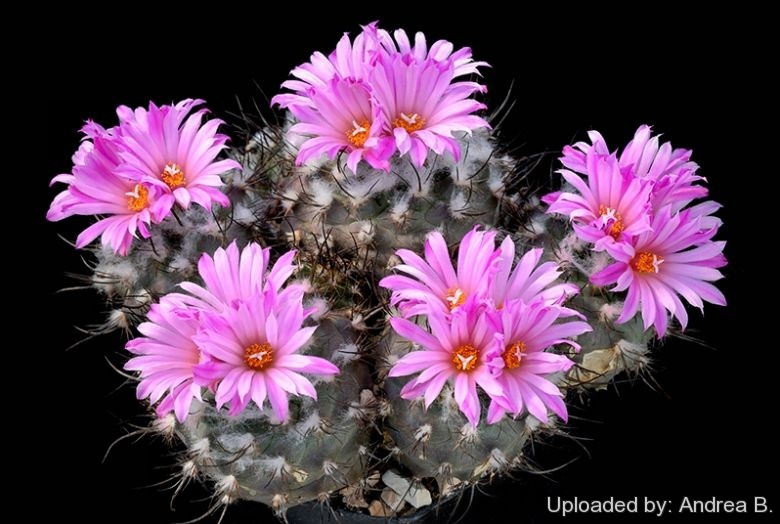 Turbinicarpus roseiflorus Photo by: Andrea B.
It is one of the prettiest Turbinicarpus with lovely pink flowers.

Subspecies, varieties, forms and cultivars of plants belonging to the Turbinicarpus roseiflorus group 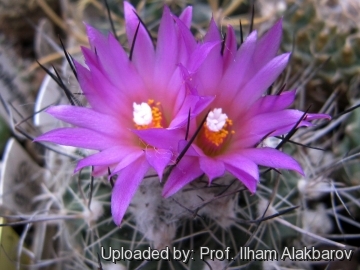 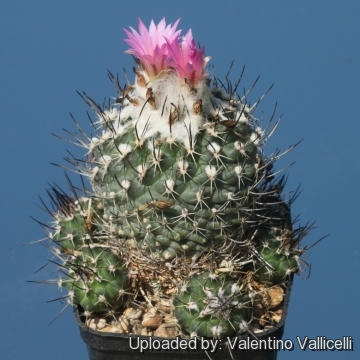 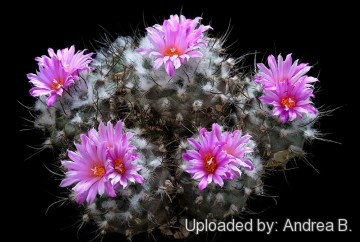 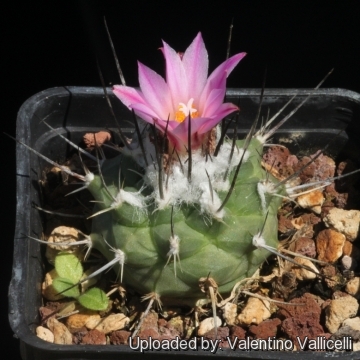 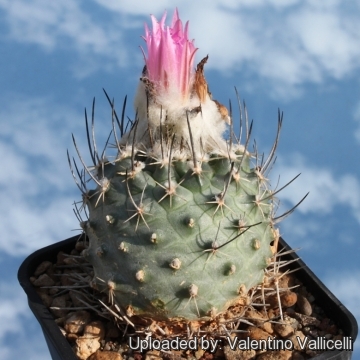 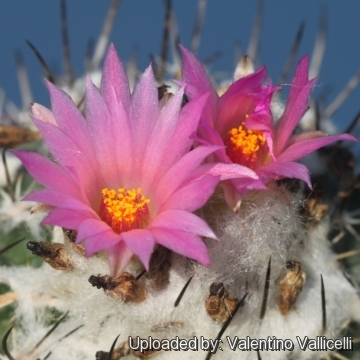 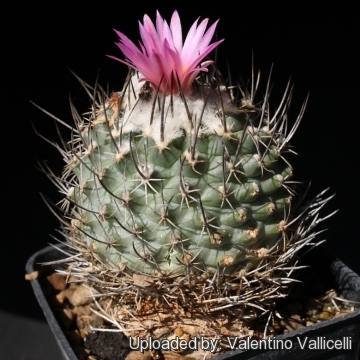 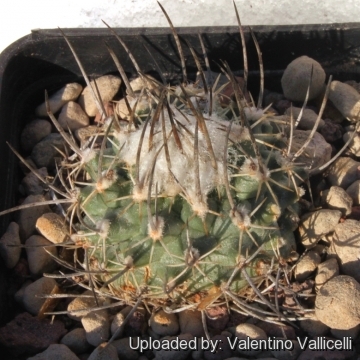 Cultivation and Propagation: It’s a fairly easy and robust species to cultivate, but very slow growing. It needs a very well-drained soil, and requires strong sun to part sun to keep the plant compact and low and to develop a good spinal growth. Waterings should be rather infrequent to keep the plant compact, and avoid its becoming excessively elongated and unnatural in appearance. Furthermore it has a tap root, and watering it properly is often difficult, because it tends to crack open or rot if over-watered. Careful watering away from the body of the plant will allow the areoles to keep their wool. Keep dry in winter, or when night temperatures remain below 10° C. It is hardy to -4°C for a short period. Assure a good ventilation.
Reproduction: From seed, since the plant rarely produces plantlets, or grafted.