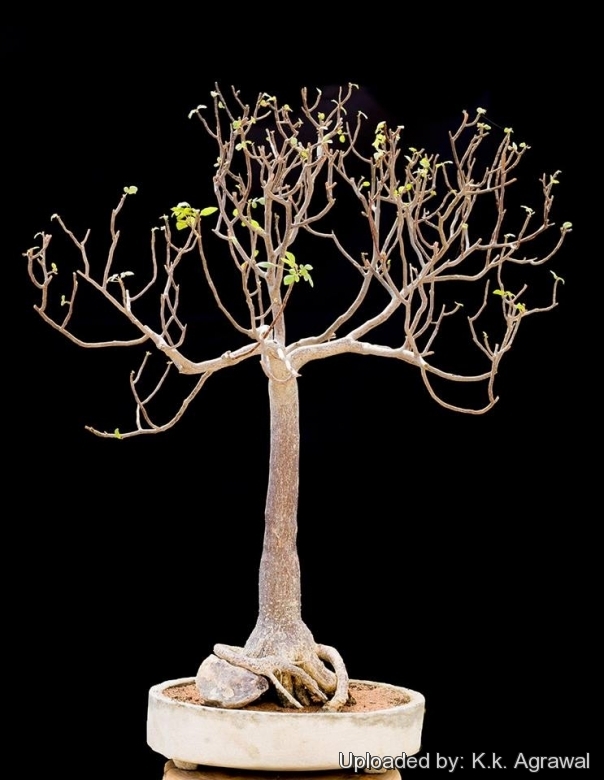 Origin and Habitat: Bursera hindsiana ranges from near the head of the Gulf to the Cape Region in S Baja California, including Tiburón Island and coastal Sonora, Mexico
Altitude range: near sea level to 300 metres above sea level.
Habitat and ecology: Bursera hindsiana is found singly or in scattered, small groups in very arid, hot, maritime climates on slopes, bajadas, cliff faces of canyons and steep rocky desert hillsides. Attains its best development along sandy washes draining coastal mountain ranges. 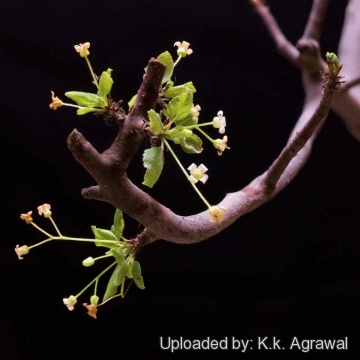 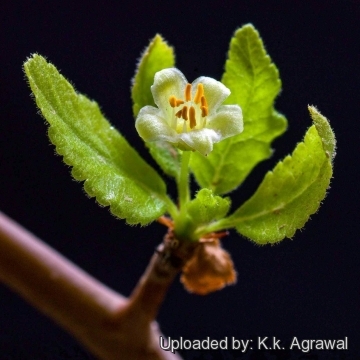 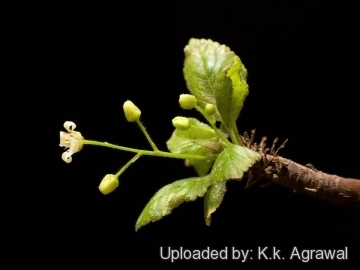 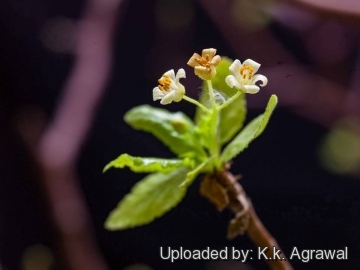 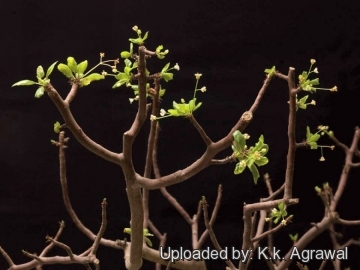 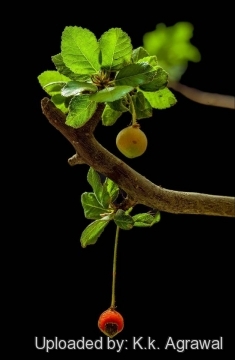 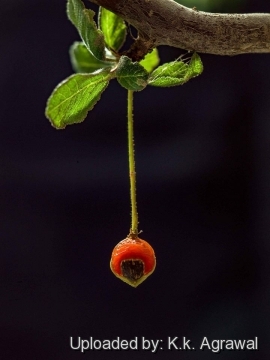 Cultivation and Propagation: Bursera hindsiana is a striking drought-resistant shrub or small tree fairly easy to grow both indoors, as well as outdoors. It has potential as a landscape subject in the cactus and succulent garden essentially frost-free areas. In the winters it is deciduous
Growth rate: Growth is more rapid than Bursera microphylla and Bursera fagaroides and the leaves are larger and does not have peeling bark.
Soil: Not picky about soil it do well in a draining cactus potting mix.
Hardiness: Hardy to -4°C they prefer a dormant, winter rest period, but for safe cultivation it is best to avoid temperatures below 5° C.
Exposure: It needs full sun.
Waterings: It needs regular water when the plant has leaves, contrary to popular belief, it likes a lot of water in the warm summers to encourage faster growth, as long as it's planted in a very well draining soil. Indoors it is best to err on the dry side, or it is prone to rot.
Bonsai culture: It can be trained as a bonsai, pinch and prune plants in spring and summer but taper off in autumn so the tree can store energy for the winter instead of using it to put on new growth before resting.
Traditional uses: The seeds have been used as a food source, but only in desperate times. The aromatic gum produced by the trunk is not of current commercial importance. The wood has been used by the Comcaac for carving various objects because of its relatively soft but firm character, and it does not split on drying. Tea made from chips of the wood together with desert lavender (Hyptis emoryi) was used as a remedy for asthma.
Garden uses: The red smooth bark and green velvety leaves make it an interesting plant, along with a fat trunk. The leaves are aromatic when crushed.
Propagation: By seeds or cuttings. Seed viability appears high regardless of season of collection. Seeds germinate germinate quite easily in 4-14 days in warm weather and seedlings develop rapidly. Cuttings made in summer may form roots and begin vegetative growth within eight weeks.